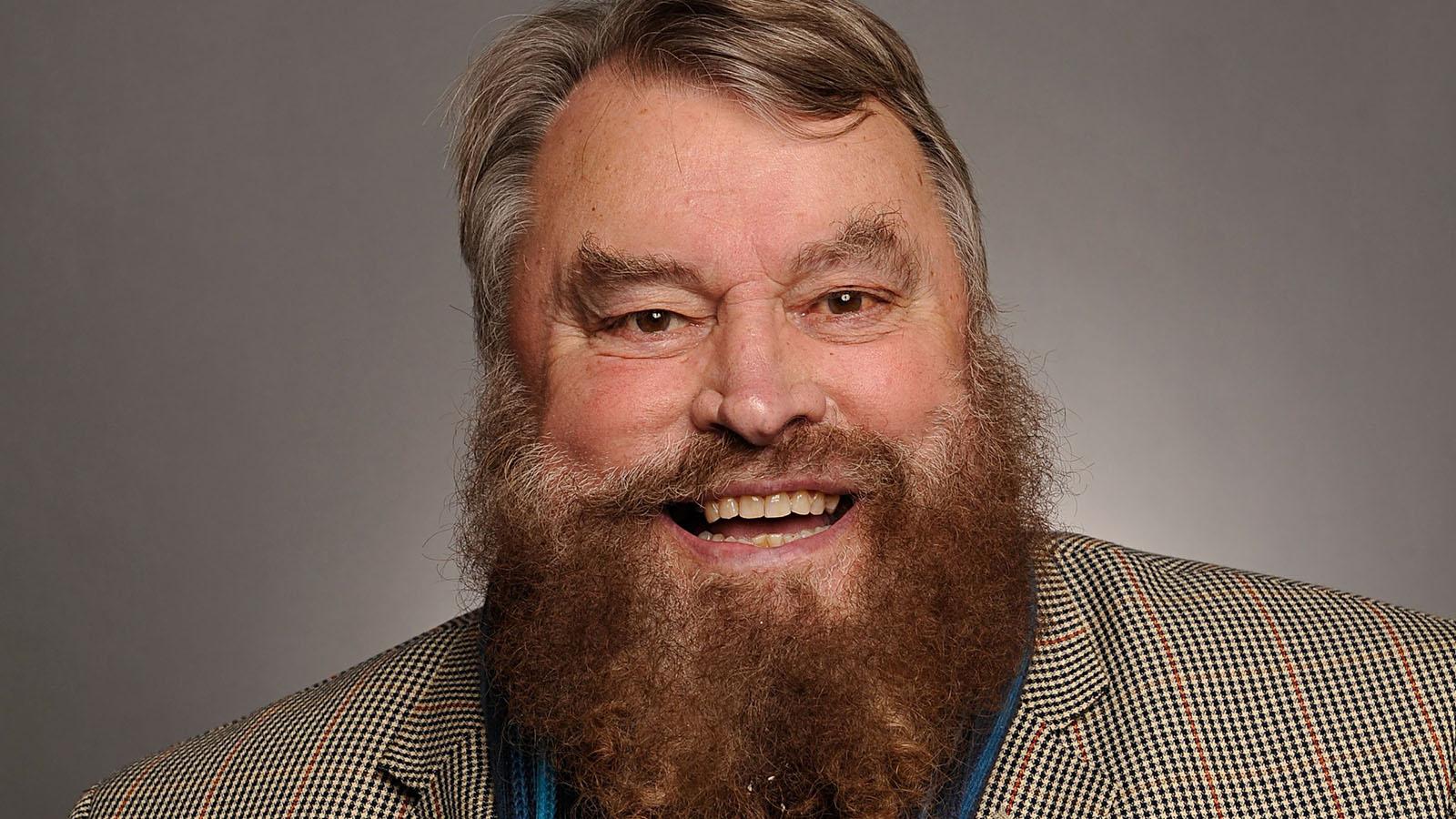 Recently, we had to listen to over 300 radio ads. It wasn’t some kind of creative punishment. It was by choice. Well, I say choice…
One Friday, as we were having some after work refreshments, we got a phone call asking if we’d like to judge the radio category for the New York festivals. We were surprised (not a call we were expecting). We were flattered. We’d had some beer. We said yes, we’d love to.

Then in the cold sober light of Monday morning, when over 300 ads arrived for our listening pleasure, we started to feel a little bit scared. We rarely make it past 3 ads on the radio without ‘touching that dial’, even though the presenter always tells us not to.

However, it was a joy. The ads were imaginative, immersive, hilarious, hard-hitting, well crafted and brilliantly cast – often all at once. And the really good stuff came from all over: Australia, USA, Germany, Norway, South America, South East Asia. Everywhere, it seemed, apart from the UK.

That’s not to say the UK don’t do great radio creative, we do. You can hear the best of it every month at the Aerial Awards. But hearing even half decent radio creative, day-to-day, in regular ad breaks, isn’t so easy.

Tune into any station and you’ll hear over-written scripts, spurious SFX and what sounds like the same voiceover guy/gals on every other ad. We’ve even heard of some ‘production houses’ that consist of one guy who writes the ads, produces the ads and stars in the ads. You know, like little Dennis Waterman “…write the theme tune, sing the theme tune…” etc.

To be fair, it’s understandable with little local stations/advertisers, where resources are limited. But even some big national advertisers can sound a bit samey, to say the least. On one national sport station, for example, every other ad seems to be voiced by a voiceover pretending to be a circa 1985 sports commentator, a voiceover pretending to be a cockney geezer/northern bloke or Brain Blessed pretending to be Brian Blessed. And when every other advertiser on the station seems to be a builders’ merchant, it gets tricky to tell them apart. 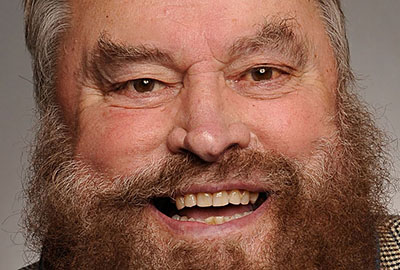 This must be bad enough for real builders. But imagine someone like us, someone who works in ‘advertising’, striding into a merchants in our distressed (but freshly laundered) jeans and ironic T-shirts, placing our silky smooth hands on the counter (then gingerly taking them off in case we get a splinter) and demanding the combi boiler/plasterboard meal deal, only to find out we’re in the wrong place. It could all get a bit Deliverance.

Of course we’re making a massive, misguided, clichéd assumption about builders merchants here. But, to be fair, so are half the radio adverts.

At Row-A we love radio creative. We love making it, yes. But we also like hearing it, no matter who is making it. So here’s our (top of the head) ten tips to make your radio ads sound better – or, at least, not quite so grim.

We could spend all day playing you some of our favourite ads. We’re sad like that. But here’s a couple of old faves.

An ad for the ‘Life of Brian’

And some ads about radio advertising 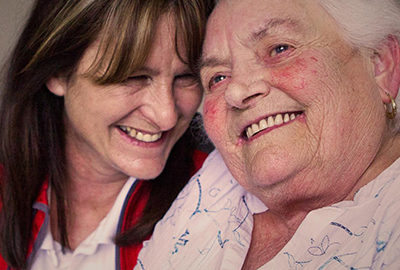 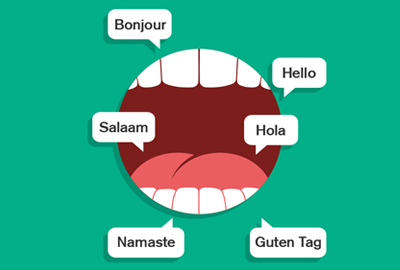 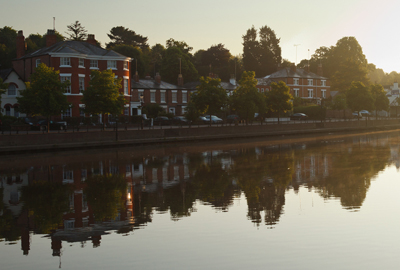 Chester office up and running

We now have a new office in a new location, overlooking Chester racecourse.

Having an agency presence for Cheshire, Shropshire, Merseyside and North Wales, to complement the Row-A Manchester office, has been on our radar for some time. It was just a case of deciding where to land. 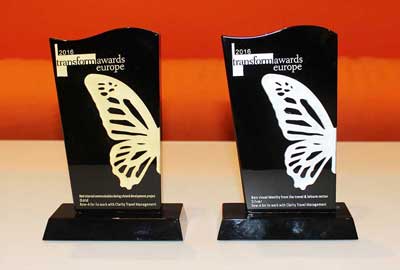 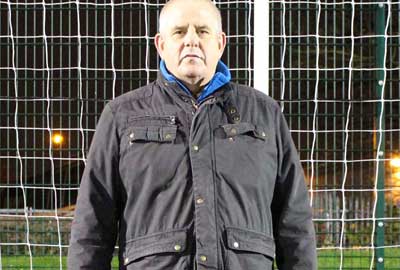 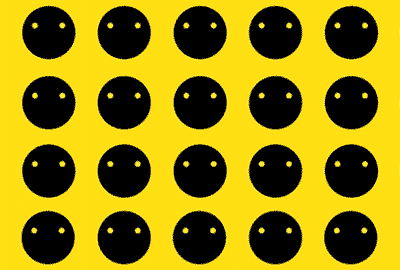 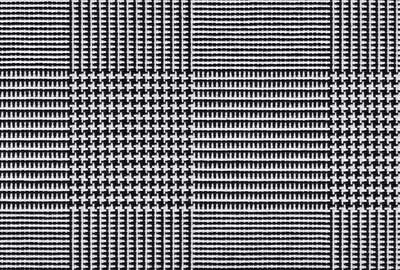 Suits at the ready

We’re off to the Transform Awards

One of the great things about being a newish agency, is you can have lots of lofty ideals; before, at some point, you inevitably have to climb down from a few. One of ours was that we’d rise above the temptation to enter every award going and only go for those that we (and we think the industry) genuinely respect. And we’d only enter work that was a good fit, rather than hit and hope. It saves a lot of time, money and (if you get nominated) dry cleaning. 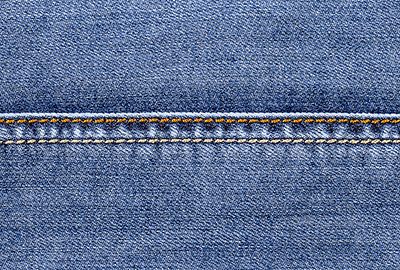 If you want to achieve your aim it helps to have a target, obviously. But when you’ve just hit that target, setting a new one straightway can all seem a bit Sisyphean. And, of course, most targets are ‘moving targets’: they can be put back, brought forward, or switched altogether. Which means you can always avoid them. So, when a new target seems too hard (and hopeless) to contemplate or too easy to get out of actually doing, you could always consider setting a time bomb instead.

Recently, we had to listen to over 300 radio ads. It wasn’t some kind of creative punishment. It was by choice. Well, I say choice… 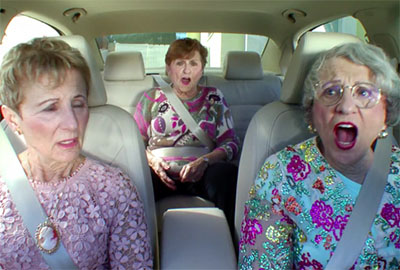