Moneysupermarket.com didn’t want to shout about how great they are. They just wanted to tell people in a calm, clear and conversational kind of way. Radio was the perfect medium.

Moneysupermarket.com wanted to create a series of straight-talking radio ads (no hard sell, no gimmicks) that clearly communicated their benefits and positioned the brand as the price-comparison site.

With older and younger audiences targeted across two distinct national radio stations, Row-A created, cast and produced parallel campaigns. Each campaign was designed to connect with each station’s listeners, while retaining a core brand style and tone of voice.

While other price-comparison websites were running big, bold, brash campaigns (big characters, jingles, etc.), our approach was to create scripts that were more low-key, light-hearted and considered. Then, to give the ads on-air standout, add integrity and give each script the best possible delivery, we cast known comedy actors who our target audience could identify with: Geoffrey Palmer and Nick Frost.

See what a Row-A perspective can do for your organisation 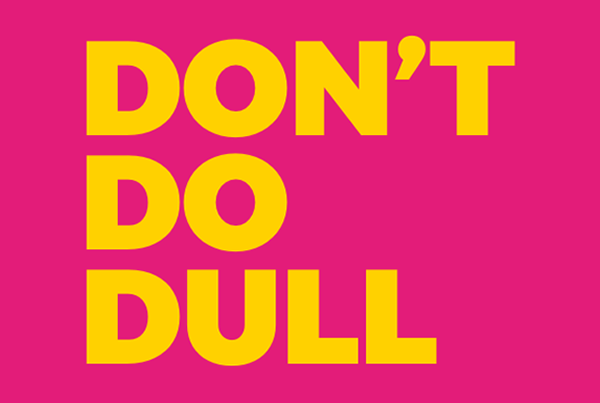 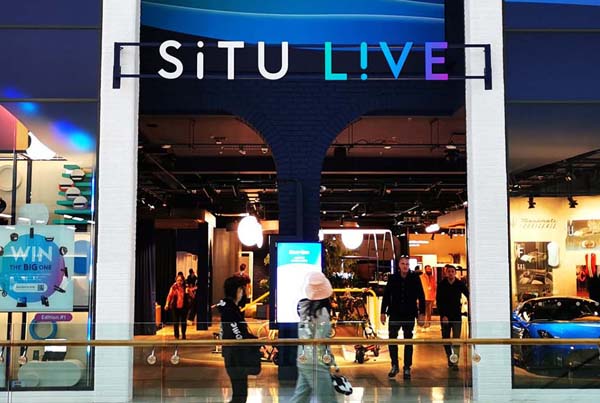 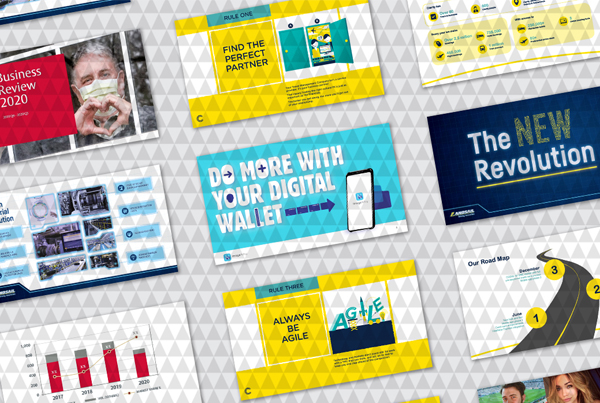